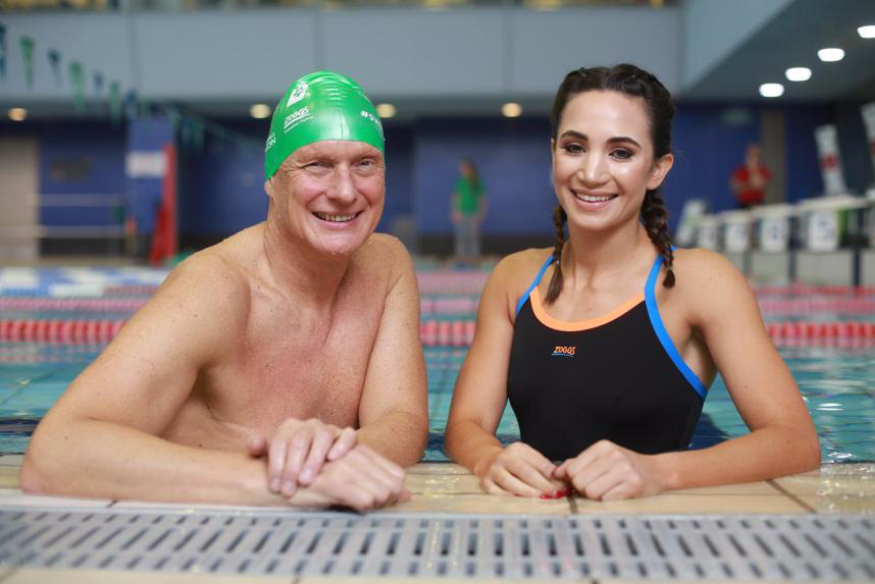 Laura takes on Ambassadorial Role for Marie Curie in 2017

‘Laura Wright and Duncan Goodhew’   Swimathon, the world’s biggest annual fundraising swim is back for 2017 and swimmers across the UK are being encouraged to jump in to one of the 600 participating pools and raise vital funds for Marie Curie, the UK’s leading charity for people with any terminal illness. The event, celebrating […] 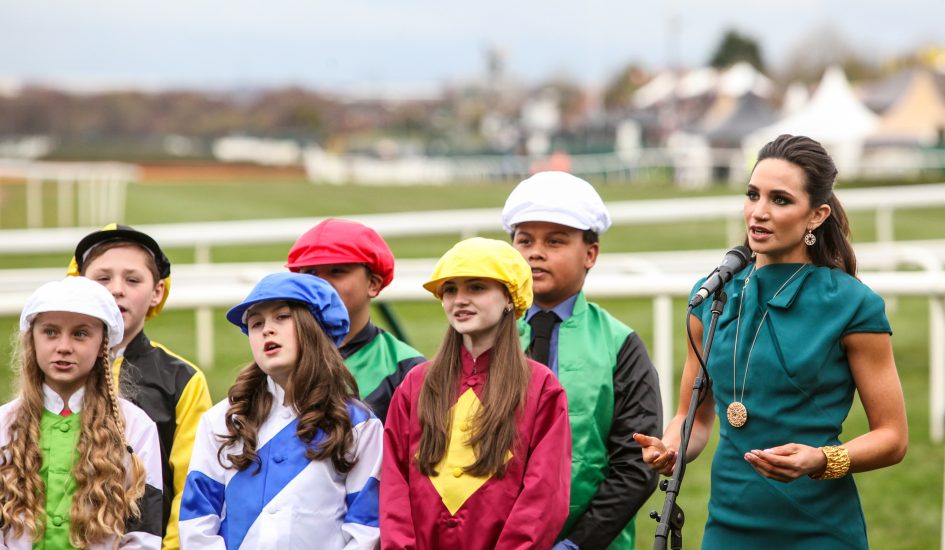 Star soprano to bring her elegant style to the iconic event next year Thursday 29th September 2016 – Aintree Racecourse today announces ‘sporting soprano’ Laura Wright as an official Ladies Day Ambassador for the 2017 Randox Health Grand National. The classical singer, renowned for performing at some of the world’s biggest sporting events including […] 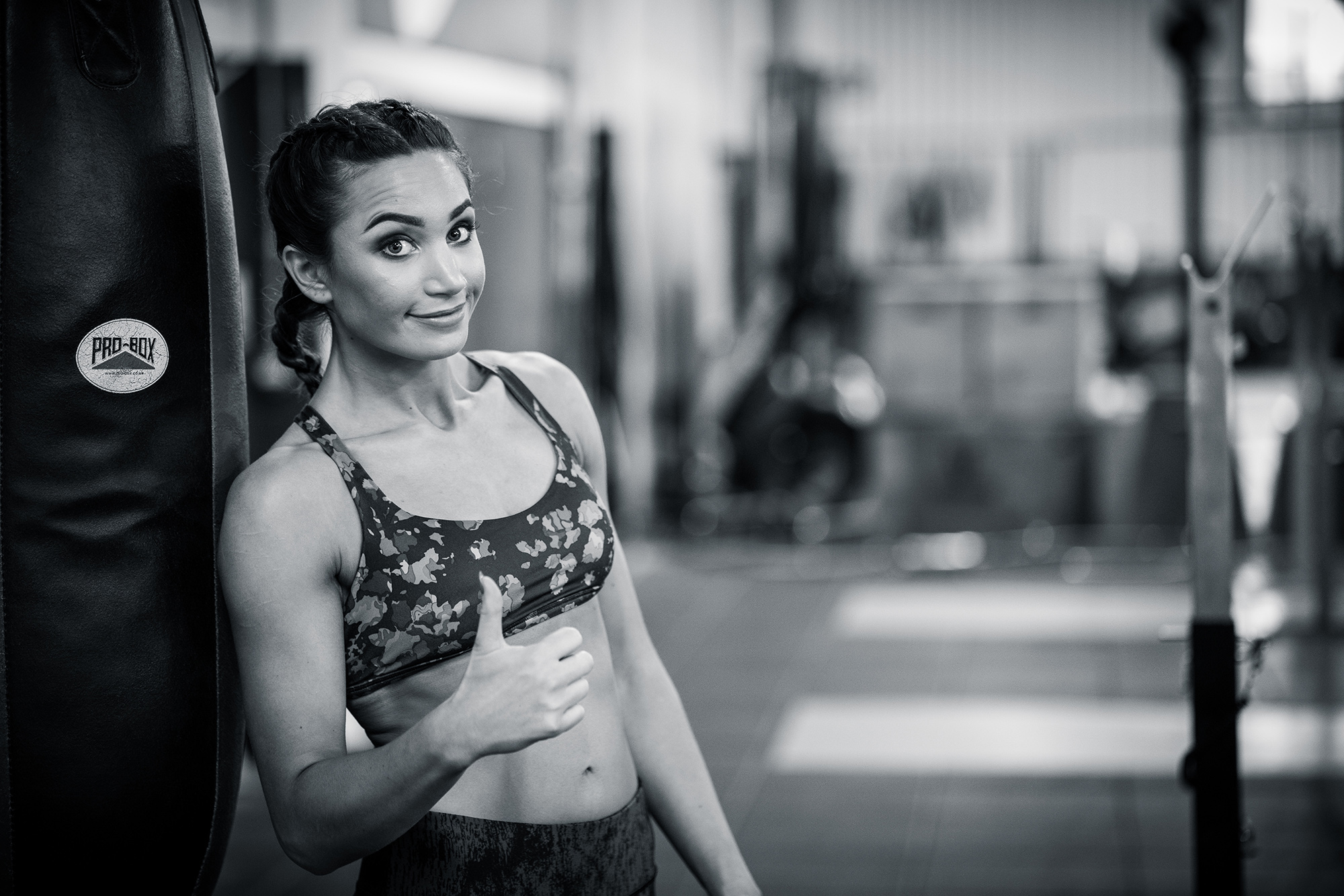 Being a musician who loves their fitness, people always ask me what I music I workout to, for me it can be the difference between a great workout or a really rubbish one! Here’s my top 10 tracks to take you through your workout. There’s only one of my own in there 😉 1.Max Richter […] 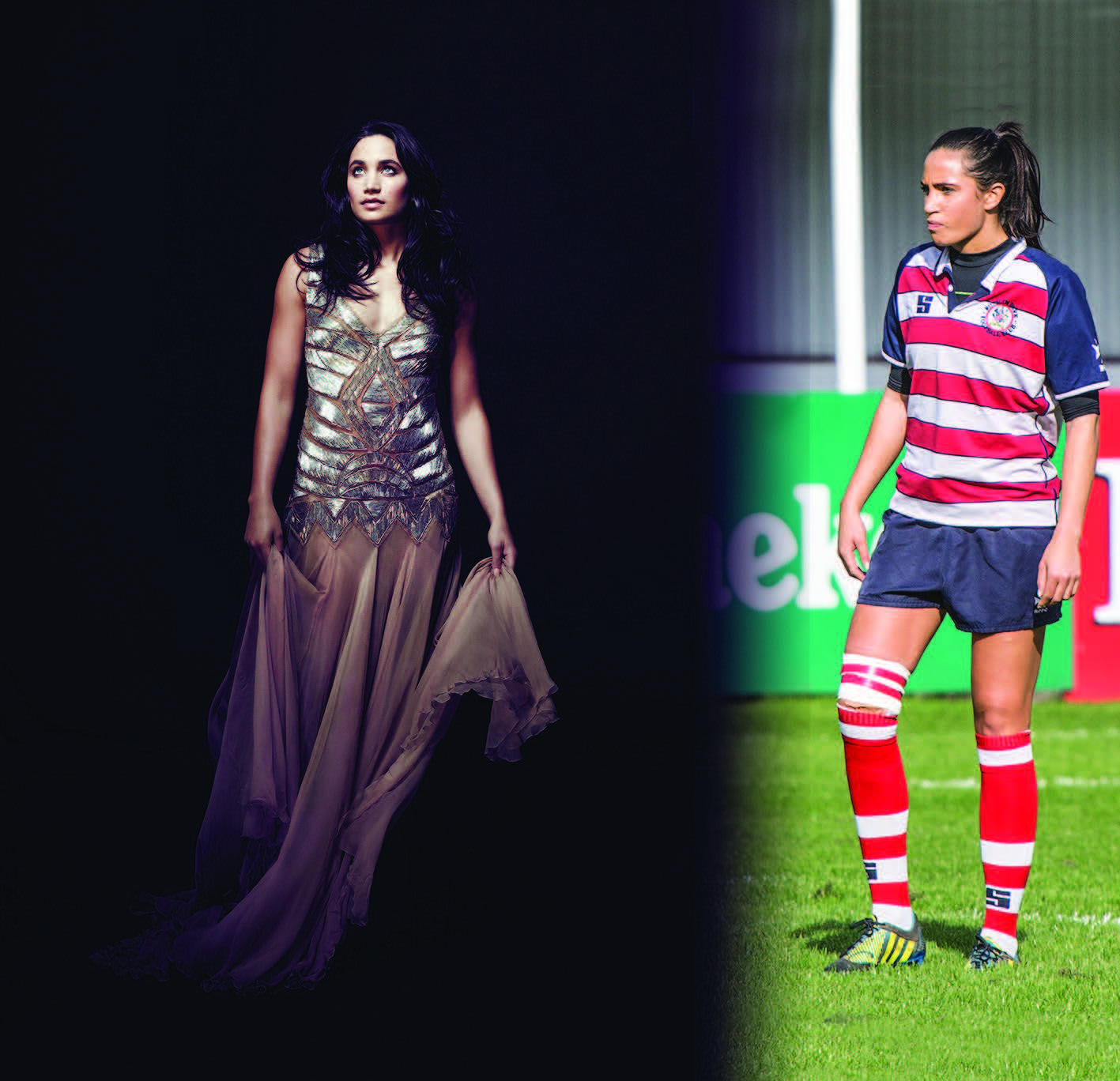 Watch Laura Wright with her teammates and you’d never guess she has a separate existence as a star in her own right. But she undoubtedly does. Described on Classic FM as Britain’s most exciting new soprano, she has many achievements for her tender years, having completed a UK tour with acclaimed tenor Alfie Boe, opened […]

She’s young, gorgeous and talented – right now Laura Wright has the world at her feet. The 23-year-old classical singer will be performing in front of The Queen and other members of the Royal Family at the Festival of Remembrance Day at London’s Royal Albert Hall on November 10. Also singing at the Festival concert […] 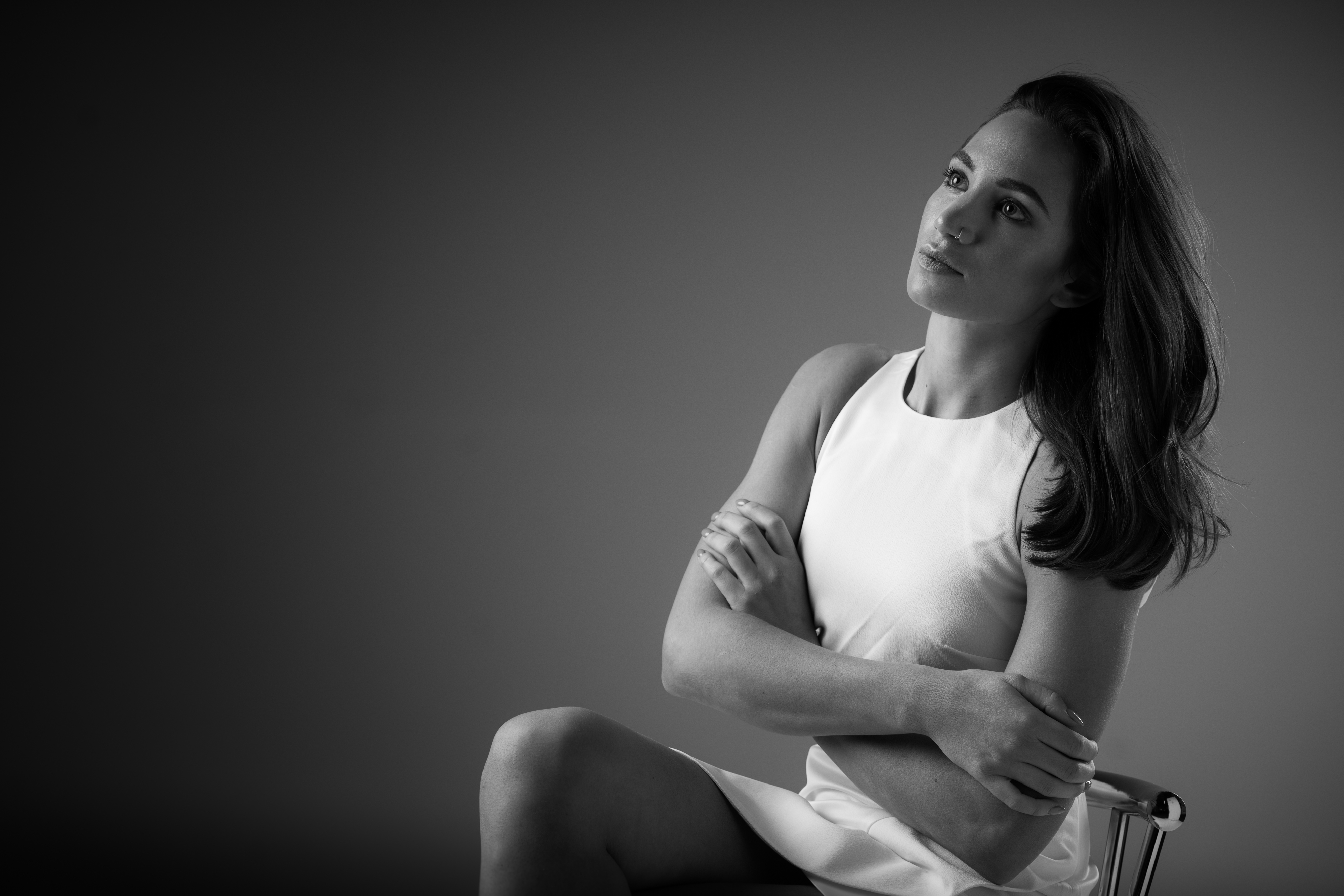