Laura is proud to announce she will be continuing her role as Ambassador for Invictus Games Foundation in 2017, her contribution for The Invictus Games held this year in Toronto will be announced in the coming months. Details of Laura’s Ambassadorial role in 2016 are below.

Kissimmee, FL (April 27, 2016) – The Invictus Games Orlando 2016, presented by Jaguar Land Rover and taking place from May 8-12 at ESPN Wide World of Sports Complex at Walt Disney World Resort, today announced classical chart-topper Laura Wright will join the growing list of celebrity ambassadors supporting the Games. Laura will participate in performances at the Opening Ceremony on May 8 and the wheelchair rugby final match on May 11. She has also taken the role of Music Director of the Opening Ceremony, composing and producing the underscore for the complete show in partnership with award-winning music producer, John Haywood.

Founded by Prince Harry and hosted in London in 2014, the Invictus Games are the only international adaptive sporting event for wounded, ill and injured military servicemen and women.  Over 500 competitors from 14 nations will participate in the second Invictus Games May 8-12.

“After experiencing this incredibly inspiring sporting event first hand in London, I am honoured to return this year to support these remarkable men and women at the Invictus Games 2016 in Orlando,” said Laura, who debuted her self-penned “Invincible” at the inaugural Invictus Games in 2014.

From start to finish, competition at the Games will be action packed. Gold medals will be at stake every single day and competitors will be ready to dig in.  The international field will be competing in 10 events: archery, cycling, indoor rowing, power lifting, sitting volleyball, swimming, track and field, wheelchair basketball, wheelchair rugby and wheelchair tennis. 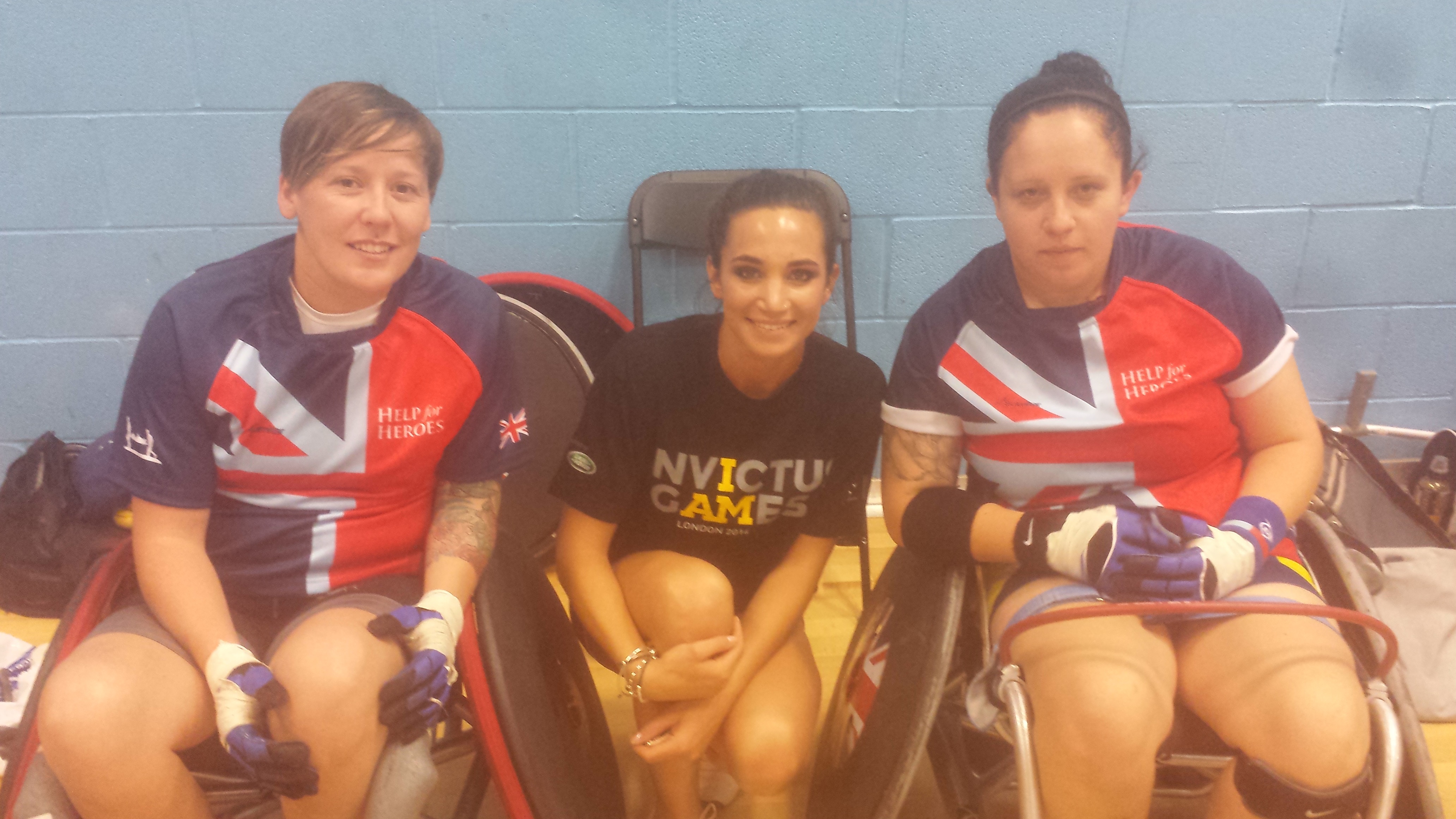 Laura takes on Ambassadorial Role for Marie Curie in 2017